Mr. William Pellegrino To All Instructors 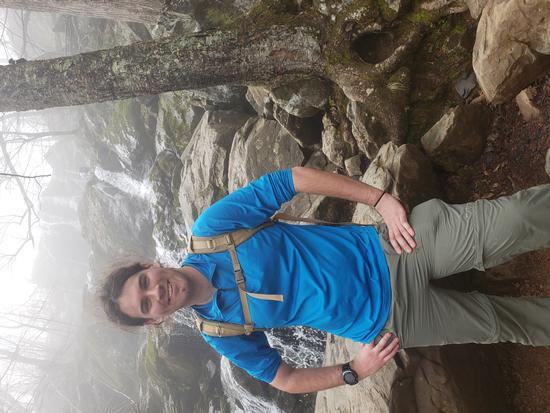 William graduated as a student from Anchor Christian Collaborative in 2017. In 2021 he received his Bachelors of Science in Neurobiology and Physiology from the University of Maryland (UMD). William has taken numerous chemistry classes and worked with novel plant viruses in a biochemistry laboratory. While at Anchor, William founded the drama club which has since evolved into the drama program. While at UMD he has taken theatre classes as part of his undergraduate studies. William has studied public speaking throughout his educational career and is an award-winning speaker competing in international public speaking tournaments. At UMD he was the host of the WND podcast for the Catholic Student Center.