Mrs. Gayla Kingston To All Instructors 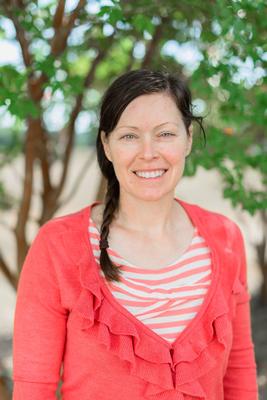 Gayla received her Bachelor’s of Arts degree in Literature and a separate degree in Psychology with Honors from the University of North Texas in 1999. She followed that with a ten month English teaching position at ShanXi Gong Shue Yuan in China. She then attended the University of North Texas graduate program for Astrophysics prior to joining the United States Army. After six and half years on active duty, she began homeschooling her three children while still maintaining a position in the United States Army Reserve component. She completed her Master’s Degree in Leadership and Education from Notre Dame Maryland University in 2018. That same year she became a Developmental English professor for the College of Southern Maryland and an instructor for the Command and General Staff College distance learning program. She has completed multiple training and education courses to include the Circe Institute’s Socratic instruction course and Faculty Development Program at Fort Leavenworth focusing on classical and adult education models. Her love of developing relationship and critical thinking skills in her students is a top priority coupled with engaging content with game theory as appropriate. Gayla currently teaches Middle School Lit and Comp, High School American Literature and High School American History.