Mrs. Lauren Steakley To All Instructors 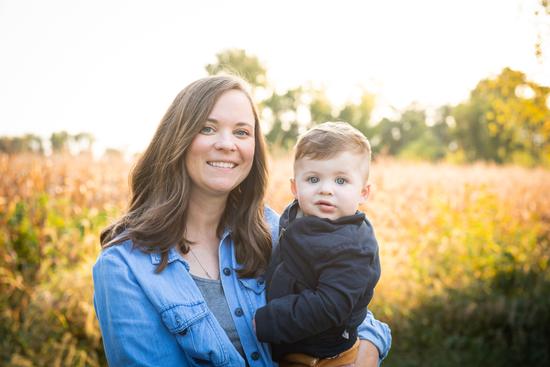 Lauren Steakley received her BA in Communications with a concentration in Radio/Tv from the Franciscan University of Steubenville in 2009.  She worked as a consultant for Theta Phi Alpha Fraternity after graduation before relocating to Washington, DC to pursue a career in politics.  Lauren has worked for numerous members of Congress on Capitol Hill as a Press Secretary and Scheduler. She met her husband Jonathan in DC, and they were married in 2013. Jonathan is active duty Navy, and they were stationed in Guam for three years before welcoming their first child there, Harrison.  After being stationed in DC and relocating to Calvert County, Lauren and Jonathan added Reagan and Calvin to their family.  Lauren and her family are active members of First Baptist Church of Calvert County, and she’s found her calling shepherding her children and other children towards Christ.  If she is not at Anchor, schooling at home, or at church, you can often find her taking photographs of the world around her or enjoying God’s beauty on their family boat on the Chesapeake Bay.